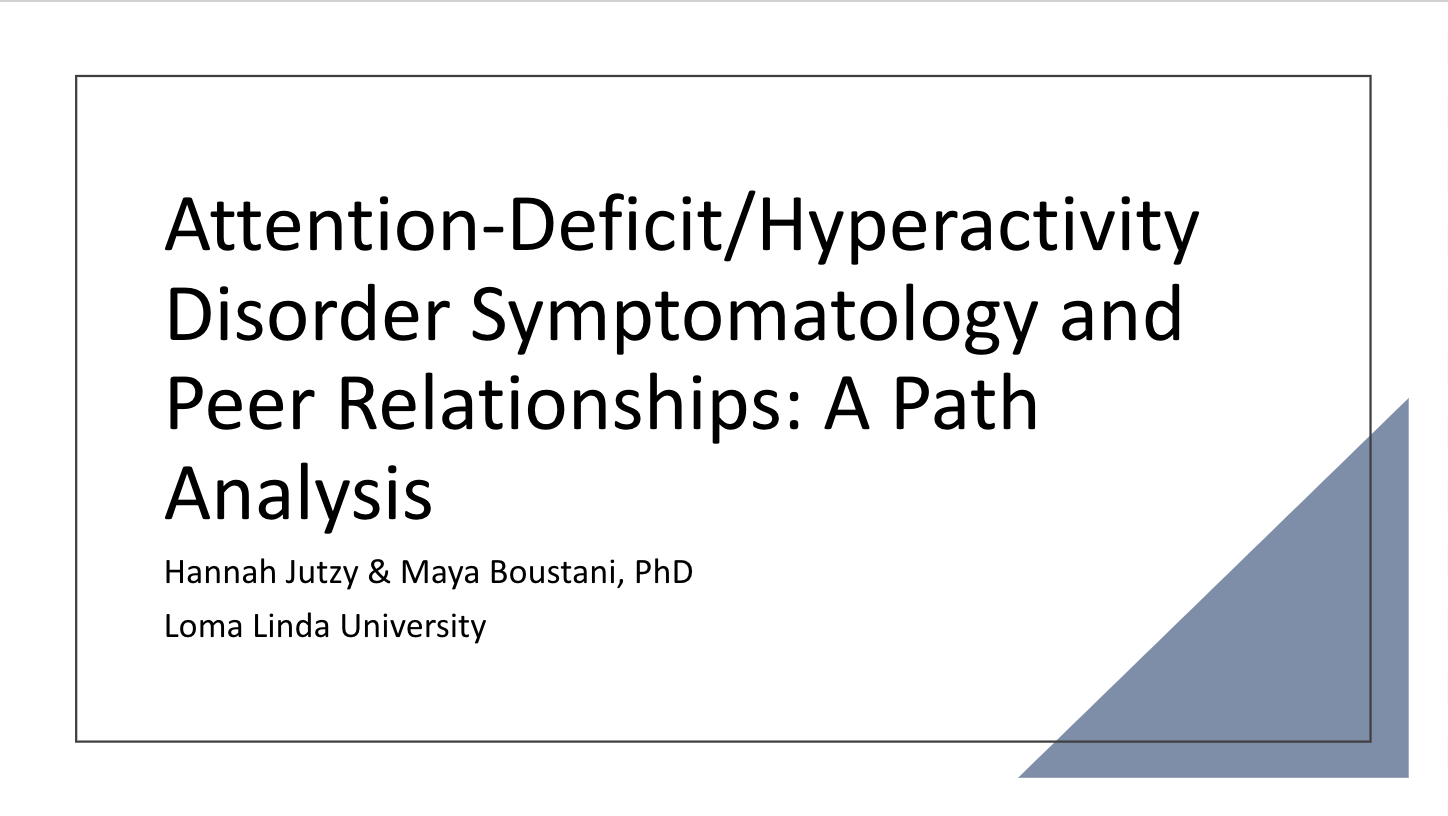 Project SOARing: Preliminary Feasibility of a Tier 2 DBT-Based Skills Program for At-Risk Adolescents
Impact of COVID-19 on Community Health Workers: Semi-Structured Interviews
Stepping out on your own and into the community:Launching a community-engaged research program